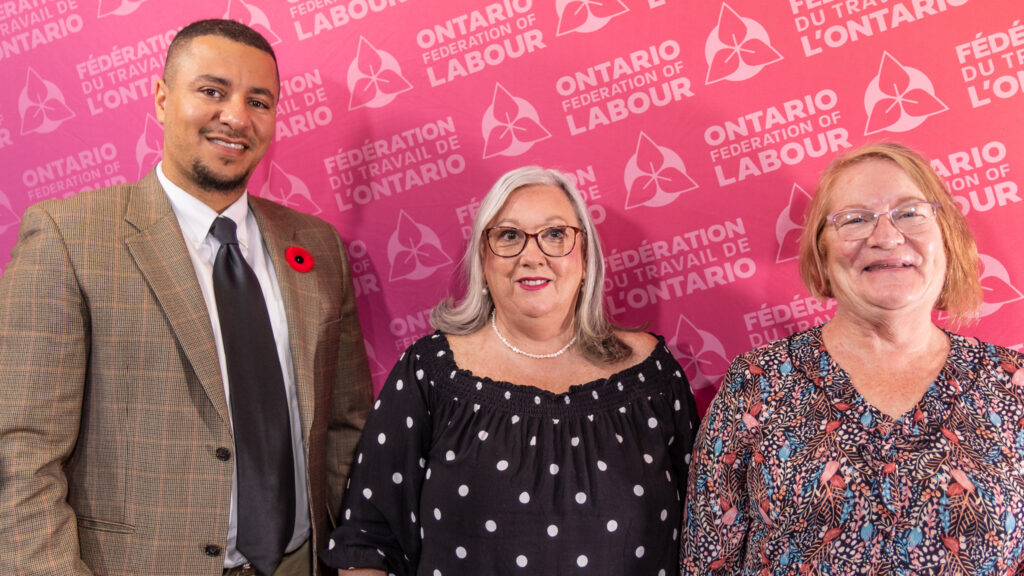 TORONTO – Today, delegates at the Ontario Federation of Labour’s 16th Biennial Convention re-elected Officers Patty Coates, Ahmad Gaied, and Janice Folk-Dawson with a vision to galvanize Ontario’s labour movement in the fight for our future.

The Ontario Federation of Labour (OFL) is Canada’s largest labour federation representing over one million Ontario workers belonging to more than 1,500 locals from 54 affiliated unions.

Patty Coates, proud member of the Ontario Secondary School Teachers’ Federation (OSSTF/FEESO), was re-elected as Ontario Federation of Labour President. Coates is proud to serve as the first woman President of the OFL. She was first elected to the position in 2019.

“I am honoured to once again be elected as President of the Ontario Federation of Labour. Over the past two years, workers have faced some of the most difficult circumstances of their lifetimes, we have also remained a powerful force through our collective power and solidarity,” said Coates. “We are ready to build on our momentum, defend workers’ rights, and ensure that no one in Ontario forgets the harm that the Ford government has caused workers since 2018.”

Ahmad Gaied was re-elected as Secretary-Treasurer. Gaied is proudly from the United Food and Commercial Workers (UFCW) and previously served as OFL Executive Vice-President. He is a dedicated community advocate who will continue to fight systemic racism and mobilize and support workers from equity-seeking groups.

Janice Folk-Dawson, a proud Canadian Union of Public Employees (CUPE) member, was re-elected as Executive Vice-President. Folk-Dawson is a fierce advocate for workers’ health and safety, and disability rights. She will continue to demand greater rights and protections for all workers.

Workers from across Ontario are participating in the OFL’s 16th Biennial Convention, held virtually. Delegates are discussing, debating, and strategizing to ensure that workers’ issues are at the forefront as we look towards the 2022 provincial election and beyond. On Thursday, delegates will vote on an Action Plan that will serve as a roadmap for the upcoming provincial election campaign and the OFL’s campaign priorities until 2023.

Officers will be sworn in on Thursday afternoon before Convention closes. 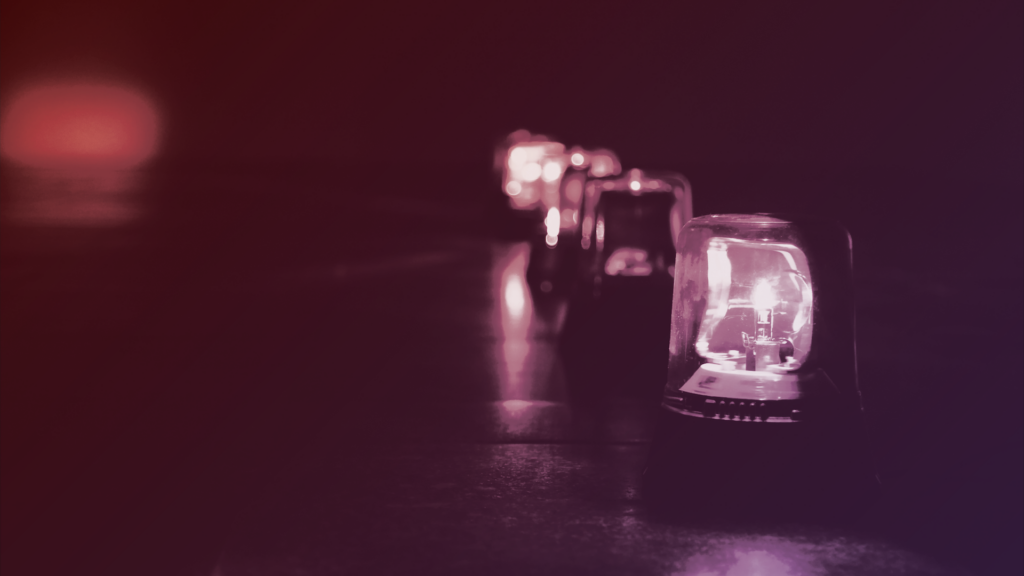 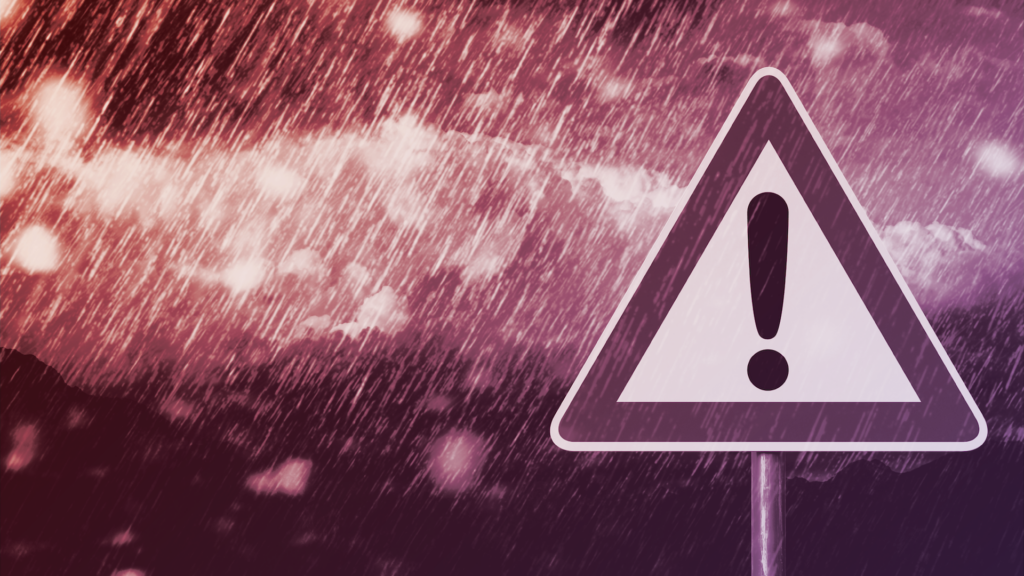 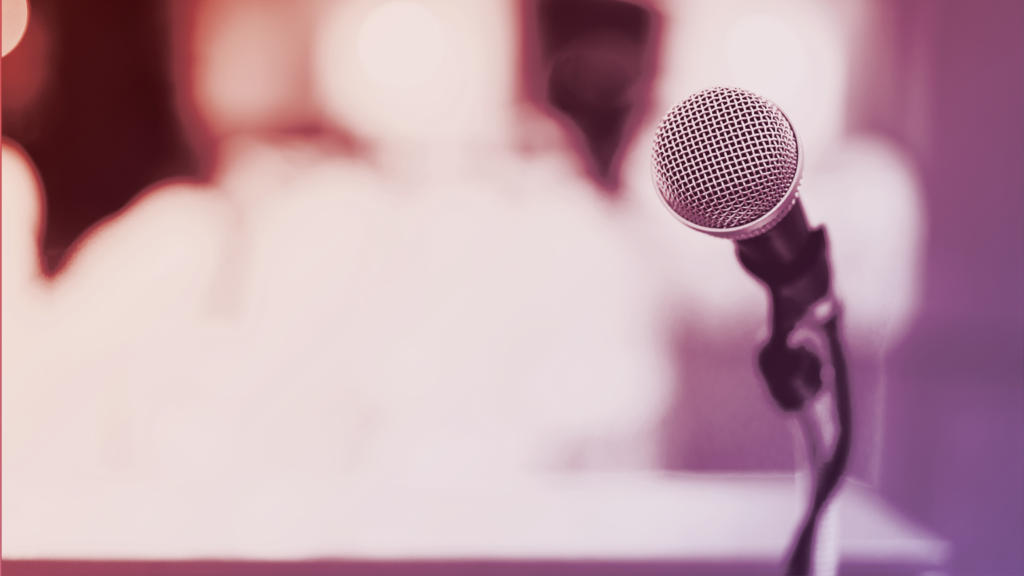