OFL Statement: This is Not a Workers’ Movement | The Ontario Federation of Labour

OFL Statement: This is Not a Workers’ Movement

The abhorrent displays of hate and violence that descended on Ottawa in the form of the so-called “Freedom Convoy” are being replicated across the province, resulting in the harassment of workers and their communities.

These occupations are clearly not about freedom or choice. They are not worker-led. Workers are not being championed by these lawless mobs, they are victims. Workers are being harassed and bullied for trying to stay safe while doing their job. Auto plants and steel mills are being shuttered. Retail workers are being told to stay home. These workers in sectors forced to close are facing lost wages, unnecessary hardship, and layoffs due to this insurgence.

The Ontario Federation of Labour unequivocally opposes these displays of hate and strongly condemns the ongoing targeting and harassment of working people and their communities.

As a truly worker-led movement, the Ontario Federation of Labour stands in solidarity with each of the workers impacted by this violence. We support their demands for these occupations to end.

These violent actions are being led by white supremacists who have spread Islamophobic, anti-Semitic, and racist hate on social media and elsewhere. The leaders also include known organizers of the far-right yellow vest protests, and people who spread extreme conspiracy theories and calls for violence.

Frontline workers, including healthcare workers, are experiencing bullying and harassment. Schools, students, and education workers are being targeted. Families are being kept up at all hours of the night with noise attacks and there are displays of racist symbols including Nazi and Confederate flags.

People who are part of Equity-seeking groups are being disproportionately impacted by this heightened violence and harassment.

These actions are unacceptable. They will not be tolerated. Enough is enough.

The labour movement must rise to counter hate and the spread of misinformation. We will offer a hopeful and galvanizing vision to put workers first.

The pandemic has been devastating, especially for working-class Ontarians. We should be angry about the Ford government’s failures. We should be angry about the more than 10,000 deaths as a result of COVID-19. We should be angry that workers were forced to put themselves in harm’s way without proper protections. We all want to see this pandemic come to an end. However, the solution to anger rising out of the pandemic is not hate fueled by white supremacists or attacks on the very workers who have worked tirelessly to keep us safe. The solution is protections for workers and investments in the people of Ontario.

As workers we are organizing for better. The Ontario Federation of Labour is mobilizing against hate and demonstrating an alternative vision for a better Ontario. Join us: 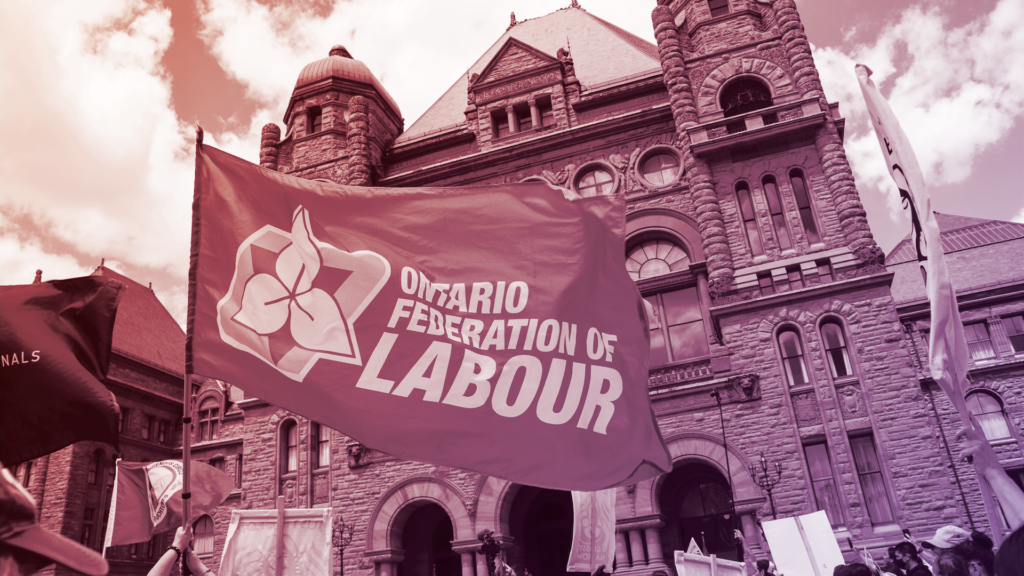 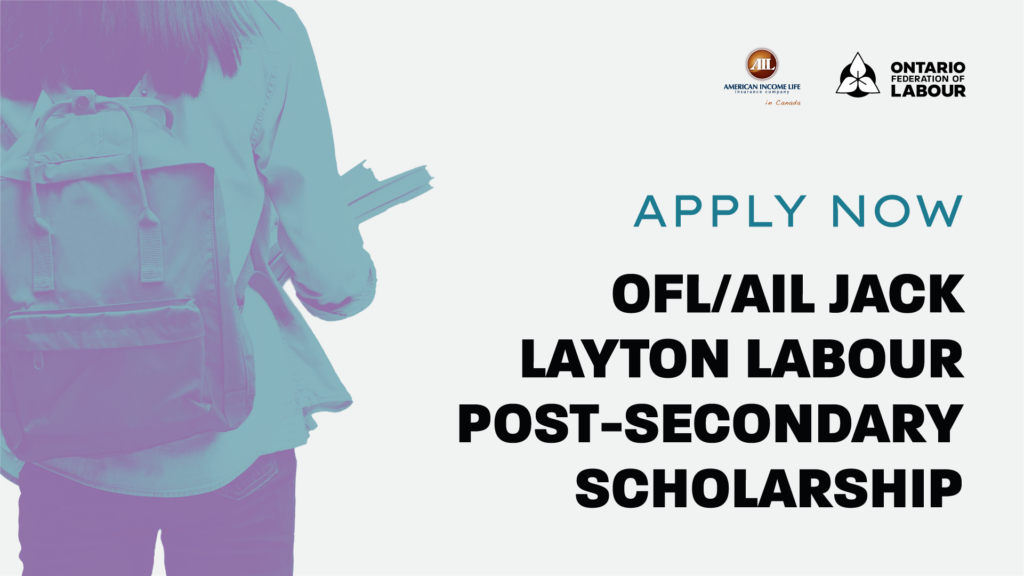