Solidarity with Hamilton Housing Advocates | The Ontario Federation of Labour 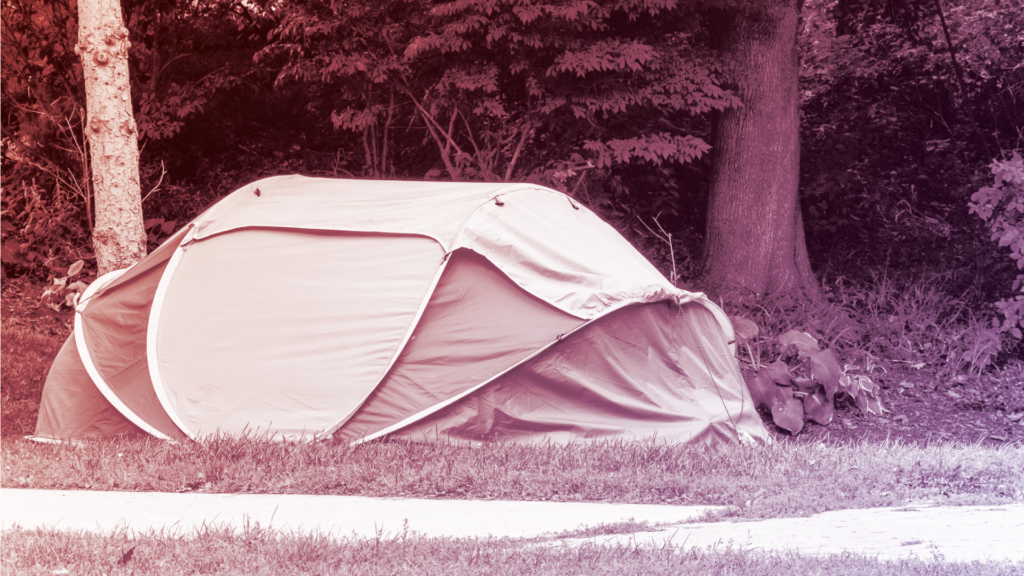 Last month, housing advocates once again faced police violence while supporting encampment residents, this time in Hamilton, at the hands of Hamilton Police Services. These actions are unacceptable. The Ontario Federation of Labour condemns militarized evictions and violence against housing advocates.

On November 24, the day after a fire at JC Beemer Park resulted in the destruction of encampment residents’ belongings, Hamilton Encampment Support Network (HESN) members and volunteers were on site supporting residents who were facing an eviction notice. Two HESN members were violently arrested. Two days later, another HESN member, Sarah Jama, was arrested. When activists rallied in front of Hamilton’s Central Police Station to support those who had been arrested, three more allies were arrested with excessive force. In three days, Hamilton police violently arrested and charged six people – five of them Black youth.

Encampment evictions disproportionately affect Black, Indigenous, and low-income people. At the Ontario Federation of Labour, we know that all our struggles are connected. We fight for decent living and working conditions, dignity, and respect for all by uniting in solidarity across movements and communities. We extend our solidarity to the housing advocates and encampment residents that were targeted in Hamilton, and we urge all levels of government to stop criminalizing poverty and take action to address systemic barriers.

We join HESN in the following demands:

Support the six youth activists by contributing to a fund for their legal fees here. 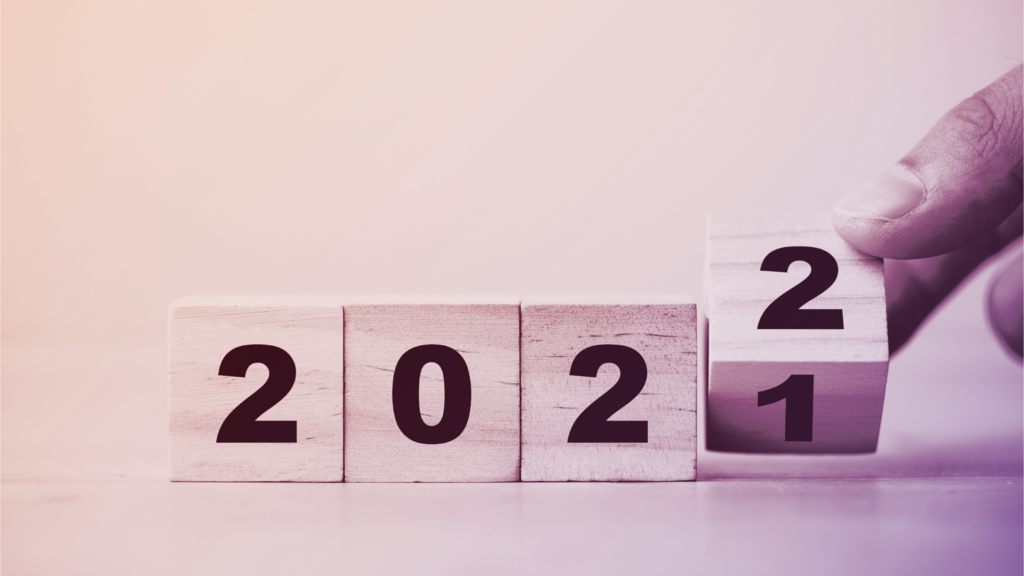 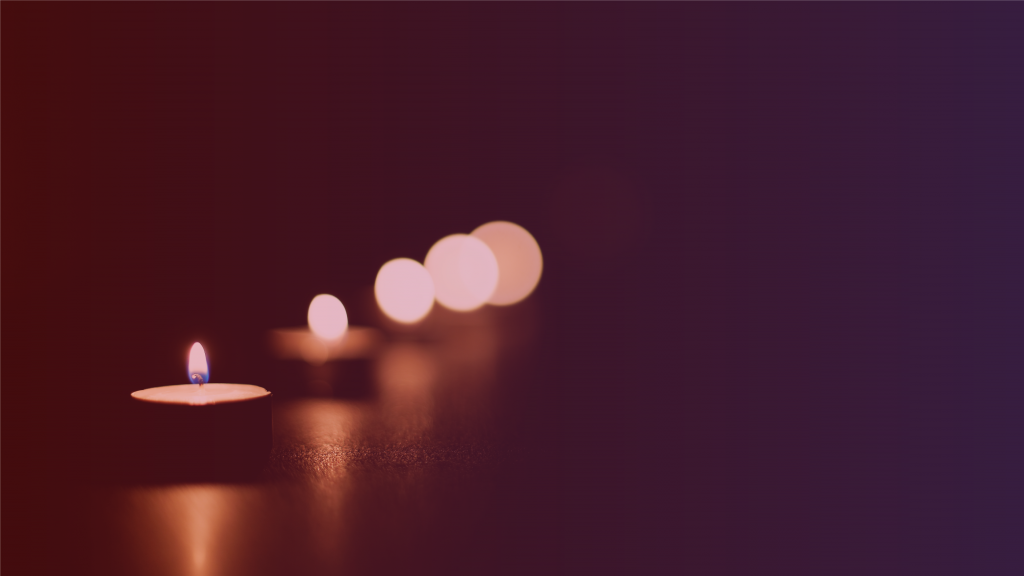 Ontario Federation of Labour horrified and heartbroken by Islamophobic attack in London, Ontario

The Ontario Federation of Labour is horrified and heartbroken by the Islamophobic attack on a...
Read More

OFL united in solidarity with Palestinians