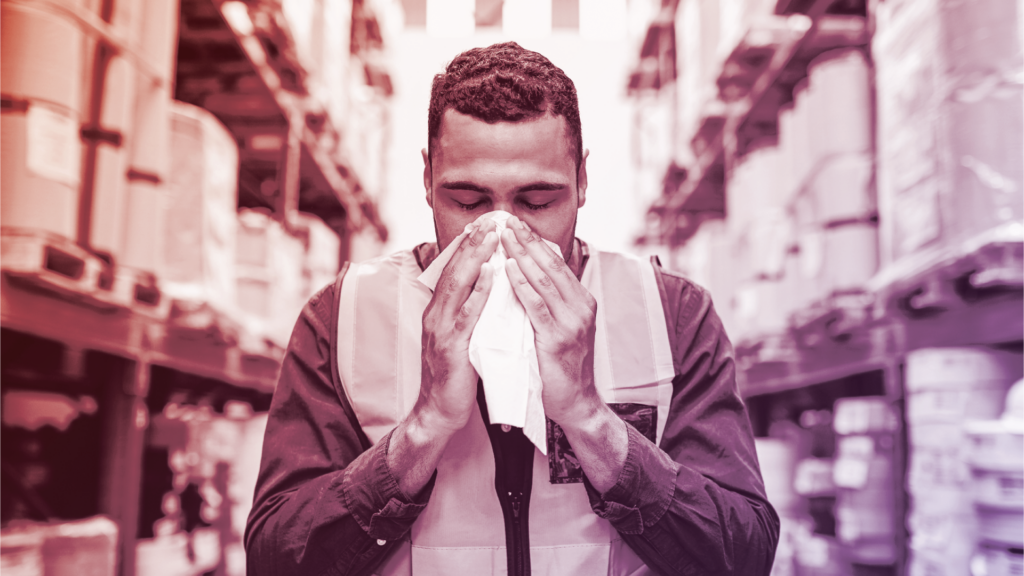 TORONTO – New polling data demonstrates overwhelming support for 10 permanent, employer-paid sick days. Eighty per cent of Ontarians surveyed “support the Ontario Federation of Labour’s call for at least 10 days of permanent paid sick leave paid for by employers in Ontario,” and 85 per cent agree that “businesses have a responsibility to provide paid sick days to their employees to ensure workers are not faced with the choice of working sick or losing pay.”

“It is far past time for Ford’s Conservative government to finally do the right thing and introduce permanent, adequate, employer-paid sick leave, and Ontarians overwhelmingly agree,” said Patty Coates, Ontario Federation of Labour President. “The Worker Income Protection Benefit is temporary and inadequate. While Ontarians face the rise of a new COVID-19 variant and flu season, we urgently need this common-sense health measure to keep ourselves and our communities safe.”

The poll was conducted by Environics Research from November 17 to 29, 2021 via a non-probability online panel and commissioned by the Ontario Federation of Labour. The research represented the population of eligible voters in Ontario with a sample size of 1,210 respondents weighted to reflect the 2016 census by age, gender, and region.

Read a summary of the poll results here.

“Doug Ford is completely out of touch with Ontario workers, and this poll proves it,” said Coates, “Ontarians deserve better than a government that continues to put the public’s health at risk. If Ford won’t vote for 10 days of permanent, employer-paid sick leave, then we’ll vote for it ourselves in the next election.”