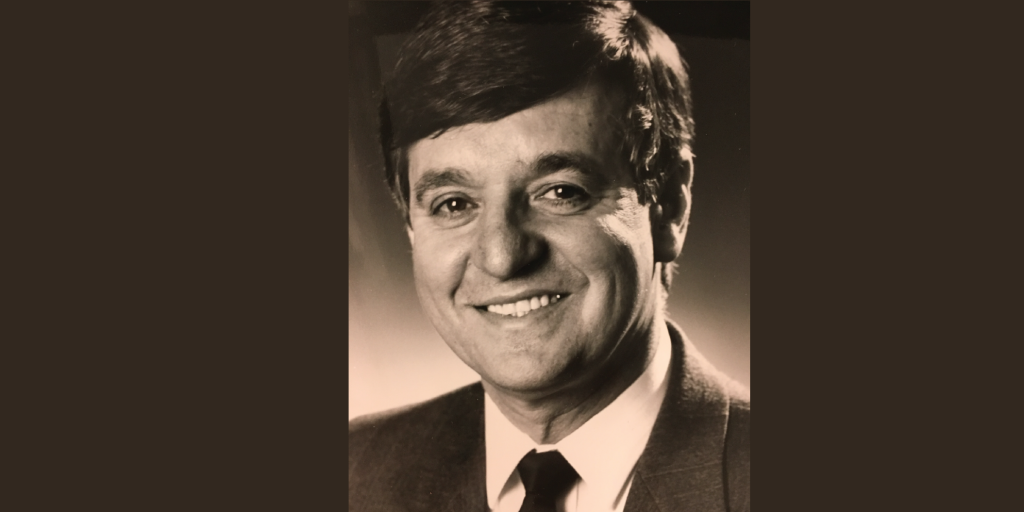 The OFL sends condolences to the family, friends and colleagues on the death of Ken Signoretti, who served as Executive Vice-President of the Ontario Federation of Labour from 1988 to 1997.

“Ken’s work for this organization, and his active leadership on issues of workers comp and on the OFL Health and Safety Committee was part of gaining important changes that benefit injured workers in this province to this day,” said Ontario Federation of Labour President Chris Buckley. “Ken’s work and dedication to workers’ rights in this province paved the way for the continuing fight for worker’s rights.”

Ken Signoretti was elected Executive Vice-President of the Ontario Federation of Labour in 1988 after 27 years of union activity. During his time at the federation, he was the officer responsible for Workers Compensation and the Health and Safety committees.

Throughout his life he remained committed to labour activism and advocating for injured workers, and chaired the board of the Occupational Health Clinics for Ontario Workers (OHCOW).

Signoretti was born near Sudbury in 1935 and his trade union roots were in the United Steelworkers of America (USWA).

In Sudbury, he worked for Canadian Liquid Air starting in 1953. Ten years later he was elected president of USWA local 6363, holding that office until 1968 when he became a USWA staff representative in Toronto. From 1985 to 1988 he served as an area coordinator for Peel Halton. He also held many positions on the Metro Toronto Labour Council.

Signoretti was also a broadcaster, taking labour issues to the airwaves on TV and radio. He worked for the NDP in several federal and provincial elections and was instrumental in building the relationship between the Toronto labour movement and the United Way.