“The NDP’s $15 federal minimum wage strategy is exactly what working families in Canada need. Tom Mulcair and the federal New Democratic Party are on the mark with their minimum wage strategy. A rising tide lifts all boats, and one way to reverse the trend of growing income inequality is a livable wage – a minimum wage policy indexed to inflation.

The NDP’s $15 minimum wage plan – sets a high water mark that provinces and territorial governments should aspire to reach.”

– Sid Ryan, President of the Ontario Federation of Labour

Fact! Nobody who works a full time job should be forced to live in poverty.

Fact! A $15 federal minimum wage would directly help more than 100,000 workers across Canada – they deserve a raise.

Fact! It was the Liberals in 1996 under PM Jean Chretien that eliminated the federal minimum wage.

Fact! Raising the federal minimum wage would also provide leadership and encourage provinces to boost standards for all workers. 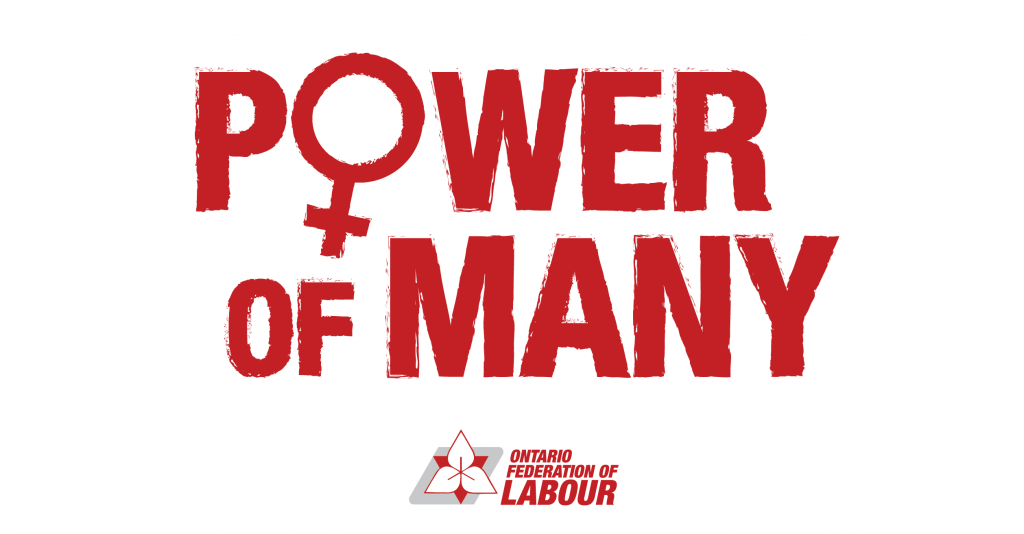 The Ontario Federation of Labour (OFL) applauds the Government of Alberta’s plan to implement a...
Read More