Ford’s Reckless Post-Secondary Education Scheme Will Ensure Only the Rich Can Afford an Education, says OFL | The Ontario Federation of Labour

Ford’s Reckless Post-Secondary Education Scheme Will Ensure Only the Rich Can Afford an Education, says OFL 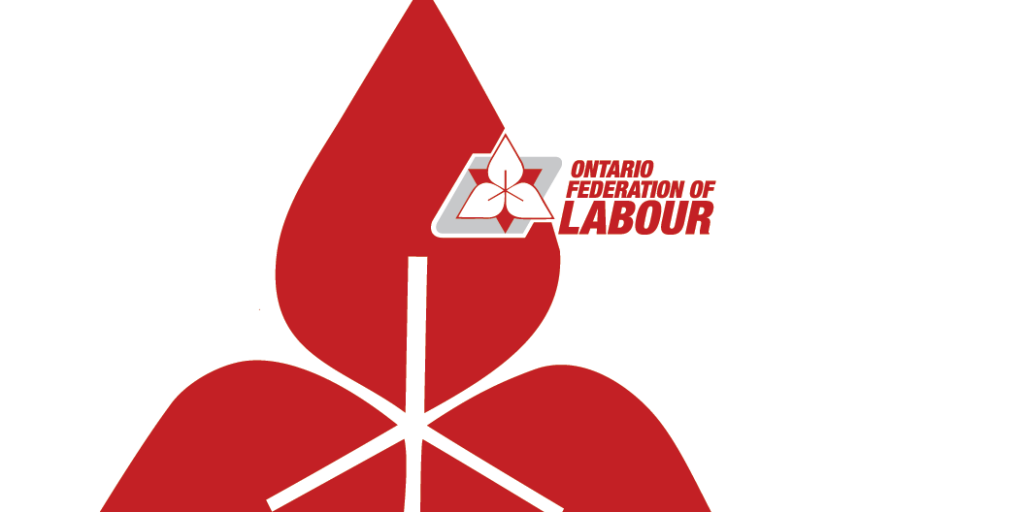 (TORONTO, ON) – The Ontario Federation of Labour condemns the Ford government for rendering post-secondary education less accessible to low-income students and opposes the direct assault on student democracy.

“The OFL stands in solidarity with students across the province. This is an affront to democracy and access to post-secondary education. Education is a right, not a privilege for the few,” said President of the OFL, Chris Buckley.

In today’s announcement of reforms, Minister of Training, Colleges and Universities, Merrilee Fullerton, announced the elimination of free tuition for low-income students, and the elimination of the 6-month interest-free grace period to repay student loans. Grants that assist low-income students will be converted into loans, effectively making post-secondary education harder to access and overall more expensive, thus increasing student debt.

The announcement of a 10% tuition decrease does little to help students afford a higher education, particularly when paired with the cuts to student financial assistance. It will be up to already under-funded post-secondary institutions to cover their budget shortfall. This will likely result in larger classroom sizes, further unregulated tuition fee hikes for international students, and an increased reliance on part-time, temporary faculty.

“The introduction of the ‘Student Choice Initiative’ is an attack on the democracy and autonomy of student unions, which are not-for-profit organizations founded by and for students,” said OFL Executive Vice-President, Ahmad Gaied. Services and representation provided by student unions are paid for by dues that are democratically set by members. These critical services include the coordination of health and dental plans, transit passes, food banks, sexual violence support centres, and academic support and advocacy services. There should be no government interference in students’ democratic decision making. These reforms stifle students’ ability to mobilize and organize on campuses. It reduces political debate and speech on campus as student unions are a necessary platform of engagement for students.

The labour movement in Ontario wholeheartedly opposes today’s announcement and will join efforts with the Canadian Federation of Students-Ontario in opposing these reforms. Join the OFL and CFS-Ontario for a rally on Friday, January 18th at 1:00 P.M. at Queen’s Park in Toronto. 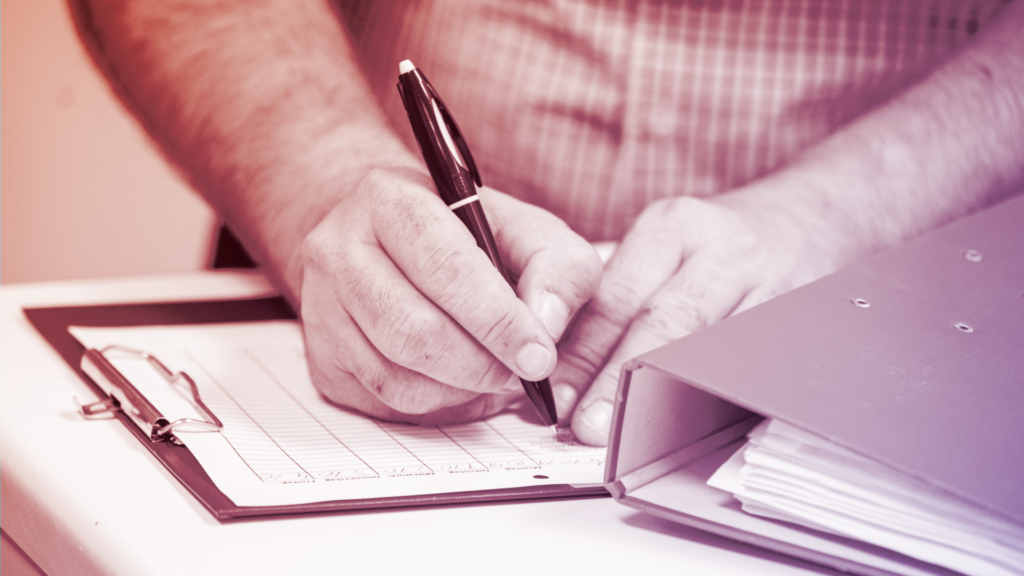