Premier Ford must do more to defend Ottawa workers and residents facing hate, harassment, and an occupation of their city | The Ontario Federation of Labour

Premier Ford must do more to defend Ottawa workers and residents facing hate, harassment, and an occupation of their city 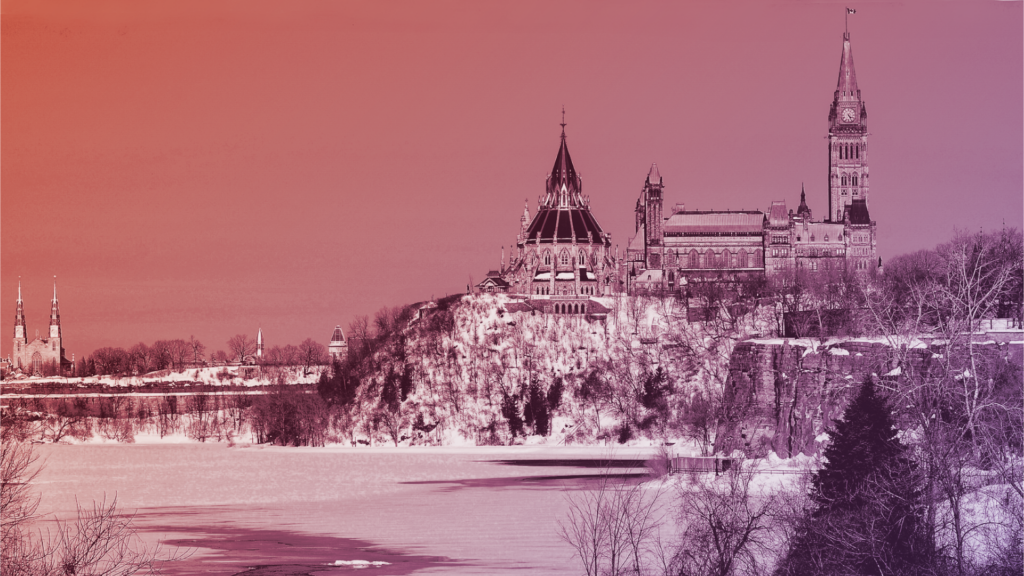 The Ontario Federation of Labour (OFL) is urgently calling on the Ford government to confront widespread instances of hate and harassment facing Ottawa workers and residents, as the so-called “Freedom Convoy” continues on Parliament Hill.

“Ford waited days before speaking out against the hate and harassment that has engulfed the city of Ottawa,” said Patty Coates, OFL President, “We need a Premier who doesn’t wait to be asked to condemn hate. We need a Premier that condemns hate as soon as they see it.”

Both before and during his tenure as Premier, Ford has faced repeated calls to condemn and distance himself from white supremacists and far-right nationalists who have endorsed him or attempted to join his campaigns.

Since the convoy arrived in Ottawa, workers have reported being harassed in their workplaces and on their way to work by groups of protesters who are flouting public health measures. “When the health and safety of working people is put at risk, we demand immediate action from employers,” added Coates. “We expect that when workers’ safety is in jeopardy, the Ministry of Labour will bring the full force of Ontario’s occupational health and safety laws to bear.”

The groups have included white supremacists and far-right nationalists. Residents have reported harassment in their neighbourhoods and outside their homes, as some convoy participants move off the Hill to wander around residential areas. The convoy also caused the cancellation of a planned memorial to mark the fifth anniversary of the Québec City mosque attack, that was slated to occur in Ottawa last Saturday.

“These incidents go well beyond symbols of hate. They are threatening the safety and well-being of people who live and work in Ottawa, and have left Ontarians reeling in disbelief at the lack of leadership from our elected officials,” said Coates. “We are deeply alarmed at news that racialized workers in particular have been the target of racist harassment and abuse. Every single resident of Ottawa should feel safe in their own city. No one should be afraid to walk their own streets.”

“This is an opportunity for Doug Ford and his Conservative government to once and for all, send a clear and unambiguous message to these groups,” added Coates. “There is no place for hate in our province, and we need a government that will do everything it can to stop it.”

Labour organizations across Canada have also raised concerns about the impact of the convoy on Ottawa workers and residents, including the Canadian Labour Congress in this statement.