Ontario workers will make history this May Day 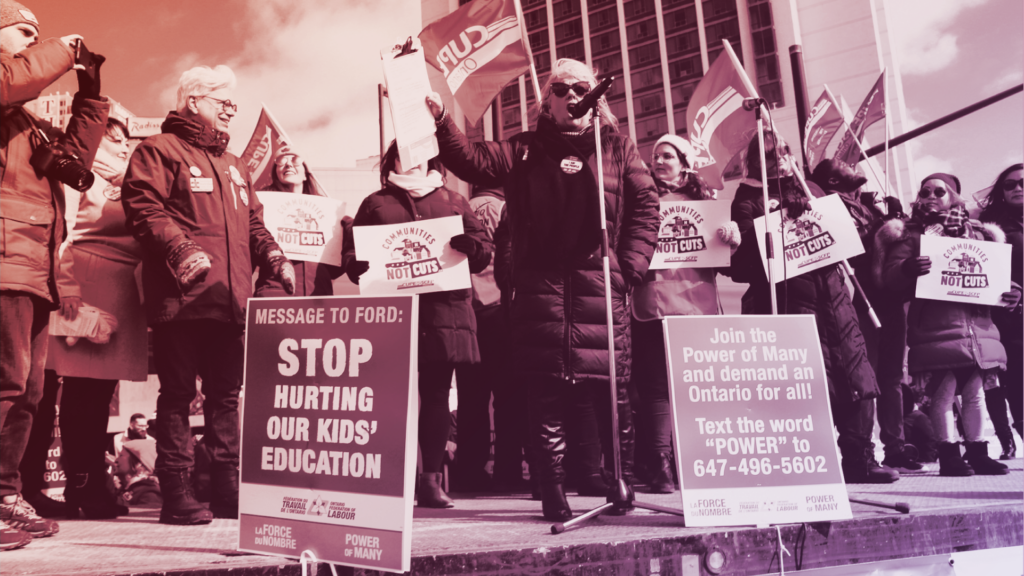 Few days exist in our lives where we all can draw on an individual memory of a common experience.

In the labour movement, those were the days of action against Mike Harris from 1995 to 1998. Workers, activists, and community converged in a show of collective resistance against a Conservative government determined to privatize every aspect of our society.

As an education assistant, I was brand new to my union. But six months into the labour movement, I was hopping on a bus heading to Hamilton where I joined a sea of people with the same vision – an end to ruthless cuts. I was in awe.

This Sunday, May 1 – International Workers’ Day – we plan to make history once again.

In communities across the province, people are taking to the streets to show their dissatisfaction with the callous Ford government, and to demand better. It will be a peoples’ referendum on the anti-worker, pro-development regime that Ford has so carelessly led.

We will march against Ford’s cuts to healthcare, Bill 124, his inability to listen to science, and the 1.5 billion dollars in workers’ compensation that he doled out to employers through our broken compensation system. And that’s just the start.

We will march against his ruthless attacks on the environment, be it greenlighting a needless highway that will pave paradise, ravage farmland, and save 30 seconds for the cost of 10 billion dollars, or handing out Ministerial Zoning Orders to big developers as readily as he hands out license plate refunds – as bribes for votes.

We will march for affordable housing, a $20 minimum wage, permanent paid sick days, well-funded public services, climate justice, status for all, and an end to racism and oppression.

We will march for the frontline workers who have been insulted by the Ford government, like emergency responders and childcare workers who were robbed of free rapid tests in favour of private schools. Education workers who continue to be put in the line of fire when it comes to COVID. Grocery store workers who only received pandemic pay for a matter of mere months.

And all the workers who died during the pandemic, such as migrant farm workers, taxi drivers, personal support workers, and nurses.

Their blood is on your hands, Mr. Ford.

This Sunday, we are converging to show our disdain for Ford’s anti-worker actions, to celebrate workers across this province who deserve better, and to demand a workers-first agenda after June 2.

In Toronto, people will stream in from over a dozen feeder marches to congregate at Queen’s Park at 2 p.m. We will show our collective resistance against this Mike Harris 2.0 government, and show that the people united will never be defeated.

And years from now, we will look back and say where we were on this momentous May Day.

Patty Coates is the President of the Ontario Federation of Labour, which represents 1 million workers in Ontario. 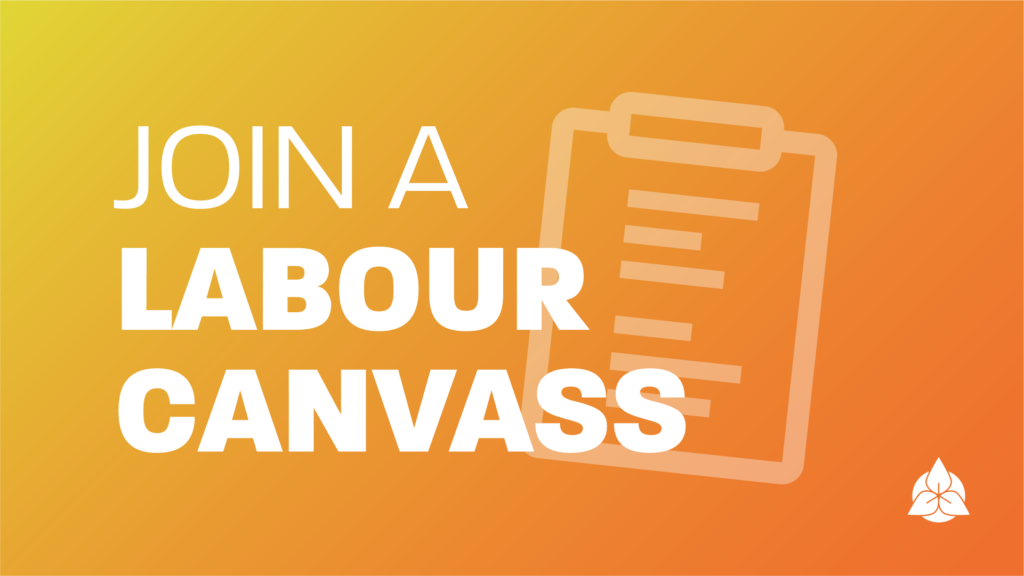