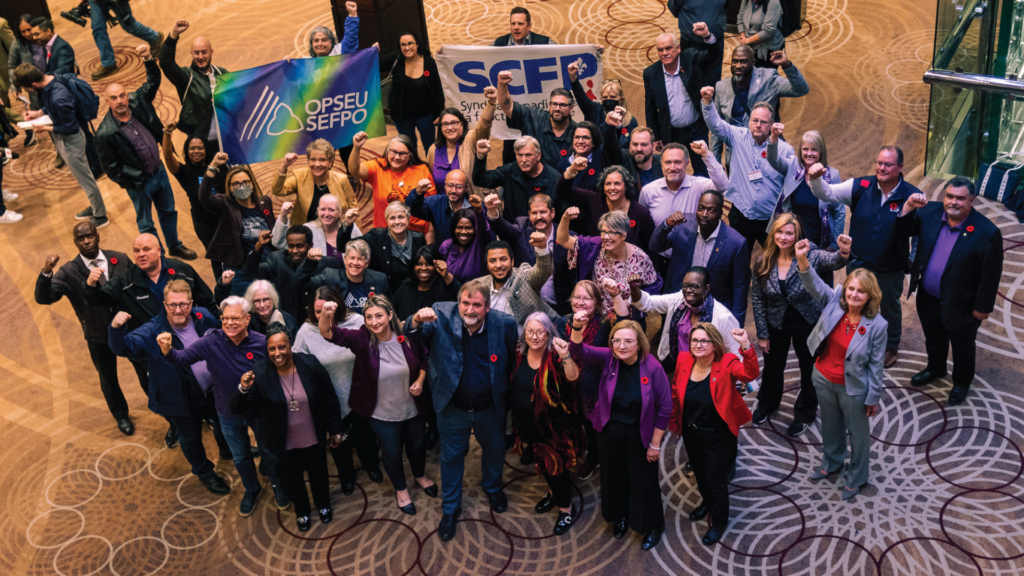 TORONTO – The Ontario Federation of Labour says the Ford government got a glimpse of the magnitude of workers’ power leading to the reversal of Bill 28.

Less than a week after the introduction of the bill, which launched a full-frontal attack on workers’ rights, it was defeated by the collective power of the labour movement.

“We harnessed our collective power when it was needed most. Ontario workers, and especially the brave CUPE education workers, defended the right to strike for all people in Canada,” said Patty Coates, Ontario Federation of Labour President. “But our work is not done. Until education workers bargain a fair collective agreement, we will not stand down; we are ready to fight.”

Premier Ford announced on Monday morning that his government would fully repeal the strikebreaking law and return to negotiations with CUPE education workers with their right to strike intact.

Citing the conservative government’s record of rolling back worker’s rights and cutting public services, Coates added, “United, we will stop these ongoing attacks on not only the rights of workers but on the rights and freedoms of every single Ontarian.”

“Even in the glow of today’s truly unprecedented victory, Bill 124 still looms as a dark cloud over much of the labour movement. ODSP and OW recipients are still languishing in poverty. Unaffordability and corporate greed are at all time highs,” added Coates. “We have shown what is possible when workers defy unjust legislation. When we fight, we win.” 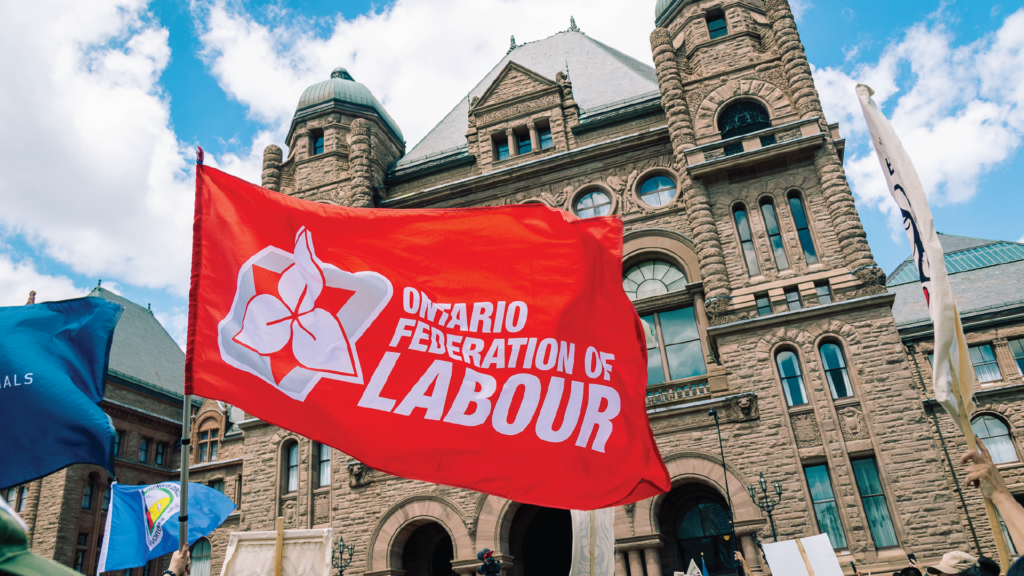 TORONTO – In an important victory for Ontario workers, the Ontario Superior Court of Justice...
Read More 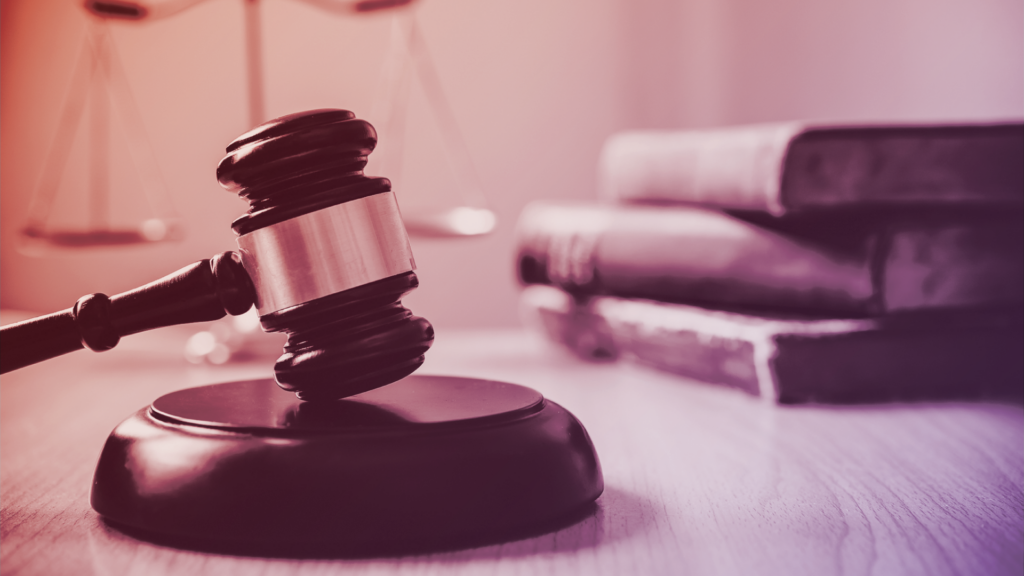