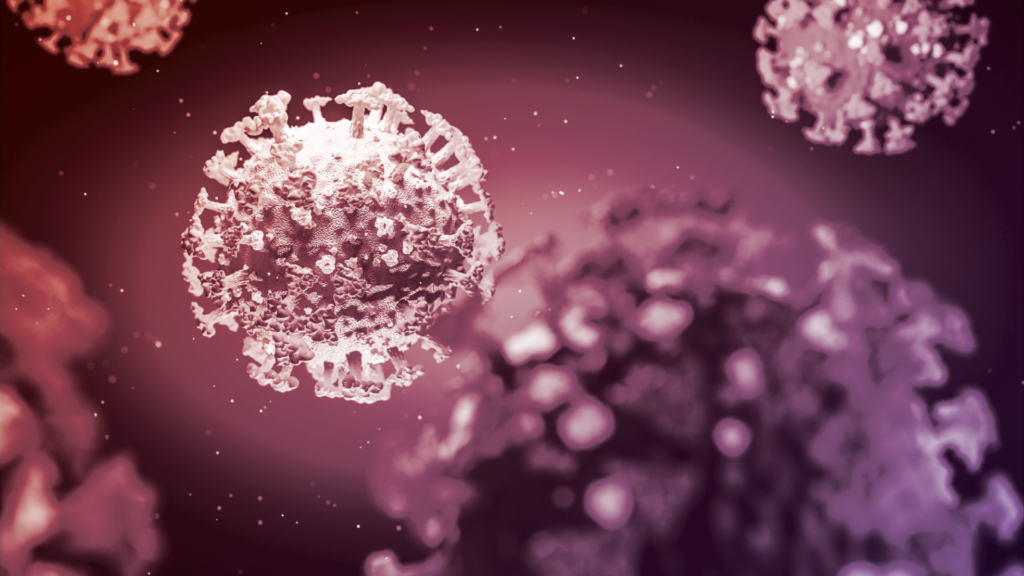 We are joining calls for immediate action by the Ford government and Public Health Ontario (PHO) to protect workers from airborne transmission of COVID-19. We sounded the alarm – again – in a Toronto Star Op Ed by OFL President Patty Coates, titled “Airborne transmission not revolutionary — it’s déjà vu”. Improved ventilation, fitted N95 respirators, and other layered airborne protections are required for all frontline, essential workers in congregate settings such as health care, education, and retail.

Given the lack of leadership by both entities, we are seeing employers and public health units make up their own rules, to the detriment of workers. Employers allowing for unfitted respirators by frontline workers; failing to cohort COVID-19 patients, students, and staff; and both employers and public health units setting arbitrary and sometimes contradictory thresholds for when to declare an outbreak. Even certain public health units are insisting that workers in their vaccination hubs do not need to use respirators, or that they will not declare an outbreak except in workplaces they consider high risk, no matter the number of cases.

Under the Occupational Health and Safety Act, employers have a duty to take every precaution reasonable in the circumstances to protect workers [25(2)(h)].

The hierarchy of controls – a health and safety system for controlling hazards in the workplace – has been turned on its head. Controls at the source are always the most effective means of addressing a hazard, either through elimination, substitution, or engineering controls. Controls at the worker, such as personal protective equipment (PPE), are always the weakest control because they can fail due to factors like lack of training and improper fit. However, employers often settle for respirators (PPE) instead of removing contaminants at the source because it is the cheapest, short-term solution (Morris and Cannady, 2019).

Throughout this pandemic, we have seen both the government and public health deny the airborne transmissibility of COVID-19, despite widespread evidence – likely for the same economic reasons.

Back in June 2021 – before Omicron – the Ontario Federation of Labour (OFL) published a toolkit, urging public health and the government to follow the airborne science, enforce the law, and protect workers. It stated:

COVID is airborne – a truth finally confirmed by the World Health Organization (WHO) and US Centers for Disease Control (CDC) more than a year after health experts and unions submitted this was the case based on growing evidence. A recent review in The Lancet described 10 well-founded ways COVID-19 can spread via aerosols when an infected person exhales, speaks, shouts, sings, sneezes or coughs.

The evidence was there since day one: the Washington choir practice in March 2020 where at least half of the singers were infected, and two people died, the Quebec gym outbreak that led to over 400 cases, and the many outbreaks in meatpacking plants, warehouses and distribution centres like postal facilities.

Many experts urged public health bodies and governments to consider airborne transmission as a major route over the last year. For example, the letter signed by 239 experts worldwide in July 2020, and the Canadian expert letter, signed by a coalition of occupational health specialists, scientists, engineers and others.

But it’s not about, ‘We told you so’. It’s about, we told you to protect workers from potential airborne transmission of COVID-19. Why haven’t you listened to so many voices, including the labour movement for over a year?

Now that Omicron has forced authorities to heed the science, we are witnessing an utter fixation on (mostly unfitted) respirators such as N95s. Such controls are crucial, but are not a silver bullet. In August 2021, The Toronto Star published an article highlighting ventilation as a critical tool to keep kids and educators safe – but that ventilation upgrades, such as installing HEPA filters, would not be ready in time for September. That was during the fourth wave. We are now in the fifth, and arguably worse wave, and educational institutions are still not equipped with proper ventilation for the virus at hand.

The OFL published a comprehensive immunization strategy in August 2021 that stated:

Vaccines are the most effective means of quashing COVID-19 and its variants. But other tools can complement vaccines. Even if a vaccination policy is introduced into workplaces across Canada, workers must be provided the highest degree of protection – including against airborne transmission of COVID-19 which has been skirted by public health and government for far too long.

The government and public health must apply a nuanced, layered approach to health and safety, that applies all methods of control. To keep frontline workers safe and essential services like health care and education open, all possible layers of protection must be applied in the community and other workplaces.

We demand a layered prevention framework that puts workers first:

Masks are still crucial, but are only one part of the prevention puzzle, and must be applied in tandem with controls like enhanced ventilation. The below hierarchy must be applied with airborne precautions in mind:

We cannot go on for another month, let alone day, without implementing these controls. Workers deserve more. Workers have a fundamental right to more.

Our prevention system is broken, and it is failing workers, in particular vulnerable populations such as racialized and precarious workers. We question the role of the Ministry of Labour, Training and Skills Development (MLTSD), Ministry of Health, Public Health Ontario, and this entire Ford administration. It is time that workers’ health prevails as the primary concern – and not production and economics.

These demands have been endorsed by the following labour organizations, which collectively represent more than one million Ontario workers: