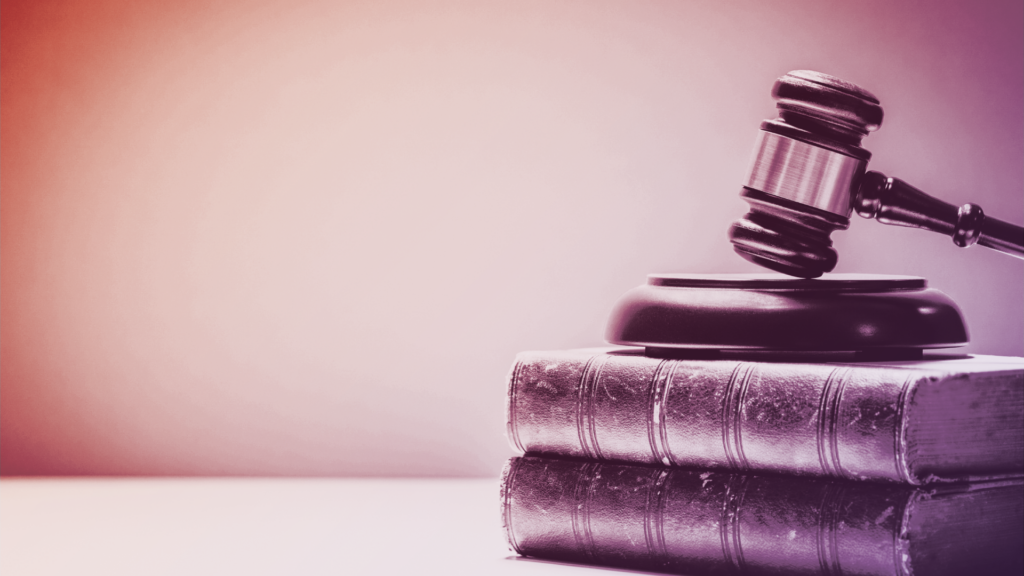 The Ontario Federation of Labour (OFL) is deeply concerned that Ontario trade unions may be excluded from a high-stakes review of their members’ human rights. In response to a recent decision by the Supreme Court of Canada (SCC), the Human Rights Tribunal of Ontario (HRTO) is considering whether it should continue to process applications by unionized employees who make complaints about workplace-based violations of the Ontario Human Rights Code.

For more than two decades, unionized employees in Ontario have had the choice to raise complaints at the HRTO or to rely on their collective agreements: what is referred to as “concurrent jurisdiction” in dealing with Code-based violations at work.

If the HRTO decides to end “concurrent jurisdiction” in Ontario, trade union members–almost 27 per cent of the province’s workforce–would immediately lose access to the province’s human rights regime.

“The labour movement must be included in any discussion of our members’ human rights,” said Patty Coates, President of the OFL. “We are alarmed that the HRTO would initiate a process that makes it almost impossible for unionized employees, and the organizations that represent them, to participate fully, if at all.”

The HRTO has circulated a five-page Case Assessment Direction (CAD), which describes how stakeholders might participate, but has not shared it in an accessible or timely manner. The CAD includes the deadline of March 3–just two days away–to make submissions as an intervenor.

“No matter the outcome, this review will have serious, far-reaching consequences for union members in Ontario,” said Ahmad Gaied, Secretary-Treasurer of the OFL. “This is especially true for Equity-seeking groups who will be shocked to discover their continued access to the HRTO is now at risk.”

Human rights lawyers have widely documented the chronic underfunding and under-resourcing of the HRTO by the Doug Ford government, which has led to a record backlog of thousands of discrimination cases. Ford’s failure to fill the growing number of vacancies at the HRTO further deprives it of the expertise and leadership it needs to serve the Ontario public.

“When it comes to human rights in Ontario, Doug Ford’s talk is cheap,” added Coates. “This government’s neglect has created a real crisis, but the way to clear the backlog is by properly funding the HRTO, not by eliminating union members’ access to it.”

Please read and share the statement by the Coalition of Black Trade Unionists Canada (CBTU): “Black unionized employees face real harm if excluded from the Human Rights Tribunal of Ontario” (March 2, 2022). To help cover the CBTU’s legal costs in preparing a submission to the HRTO, donate here.