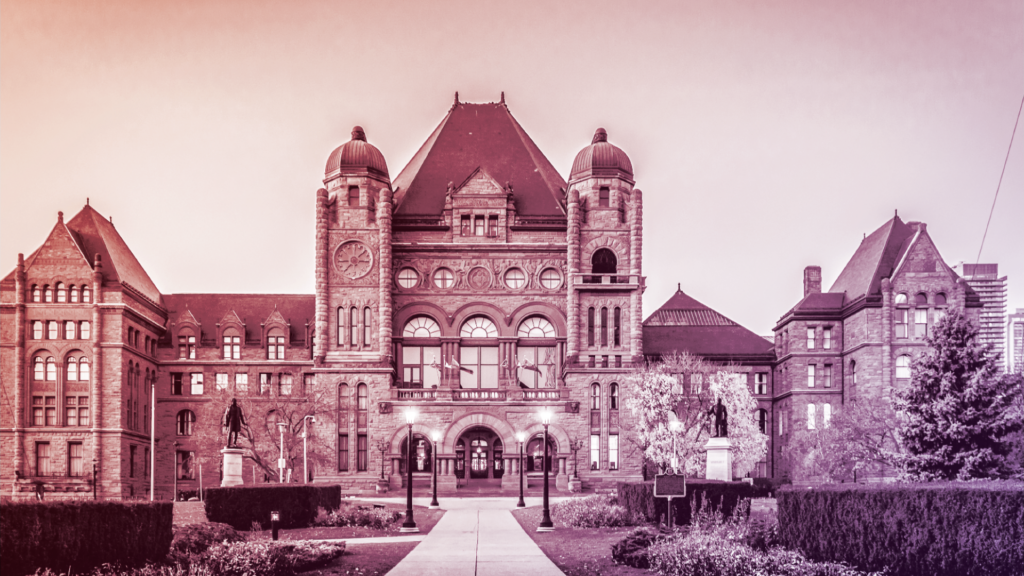 TORONTO – The Ford government’s plan to prematurely lift public health measures will hurt workers and vulnerable Ontarians, and will place even more stress on a healthcare system already on the verge of collapse, says the Ontario Federation of Labour (OFL).

“This premature easing of public health measures, and the elimination of proof of vaccination requirements, will hurt frontline workers and the wider public,” said Patty Coates, OFL President. “Workers who still do not have access to comprehensive health and safety measures, such as adequate PPE, proper ventilation, and permanent, employer-paid sick days, will once again face increased risks at work.”

In January, Ford’s Conservative government laid out a plan to cautiously ease public health measures following the rise of the Omicron variant. The January plan proposed gradually increasing capacity limits as of February 21 and further easing restrictions beginning on March 14. Today’s announcement moved up those timelines to February 17 and Ma­rch 1 and added the elimination of proof of vaccination requirements as of March.

“Once again, Ford is ditching public health measures in the name of politics rather than public safety,” said Coates. “Ford has repeatedly put politics ahead of public health throughout this pandemic. It’s even more obvious now, just months before the Ontario election.”

This move is particularly shocking as case numbers and hospitalization rates continue to outpace the second and third waves of the COVID-19 pandemic in the province. According to the Government of Ontario’s own hospitalization data, COVID-19 hospitalizations are almost double what they were this time last year.

“We all want the pandemic behind us. The best way to move towards a sense of normalcy is to protect workers and vulnerable Ontarians,” added Coates.

The OFL says Ford’s Conservative government has failed to learn from their past mistakes. Last year, Ford expedited Ontario’s reopening plan in March only to be forced to backtrack and implement stricter public health measures as case numbers spiked.

“Ford’s Conservatives seem to be talking out of both sides of their mouth,” added Coates. “Workers want to see a smart and sustainable reopening plan, not a capitulation to anti-mandate protesters. Public health decisions should be driven by science, not political opportunism.” 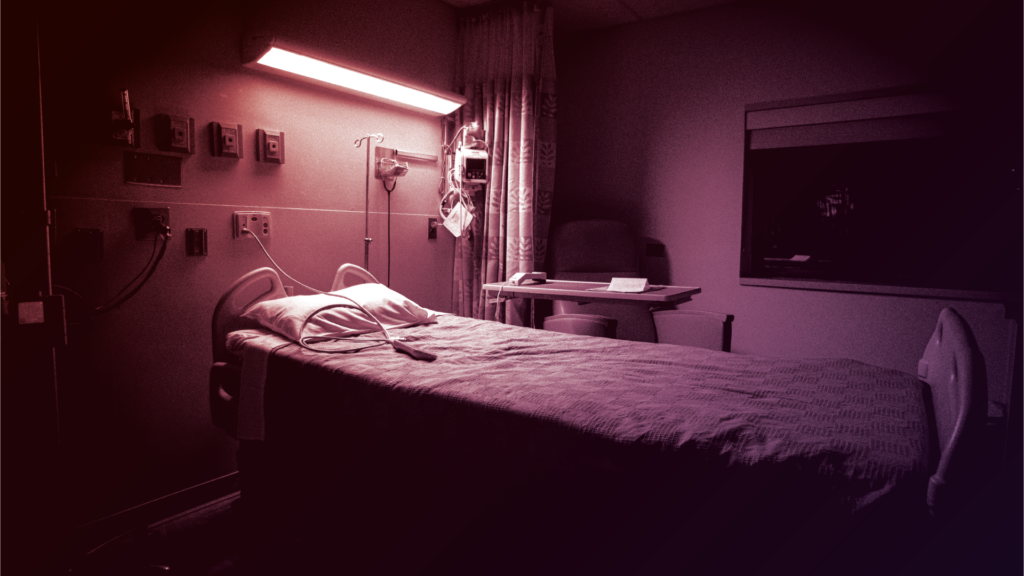 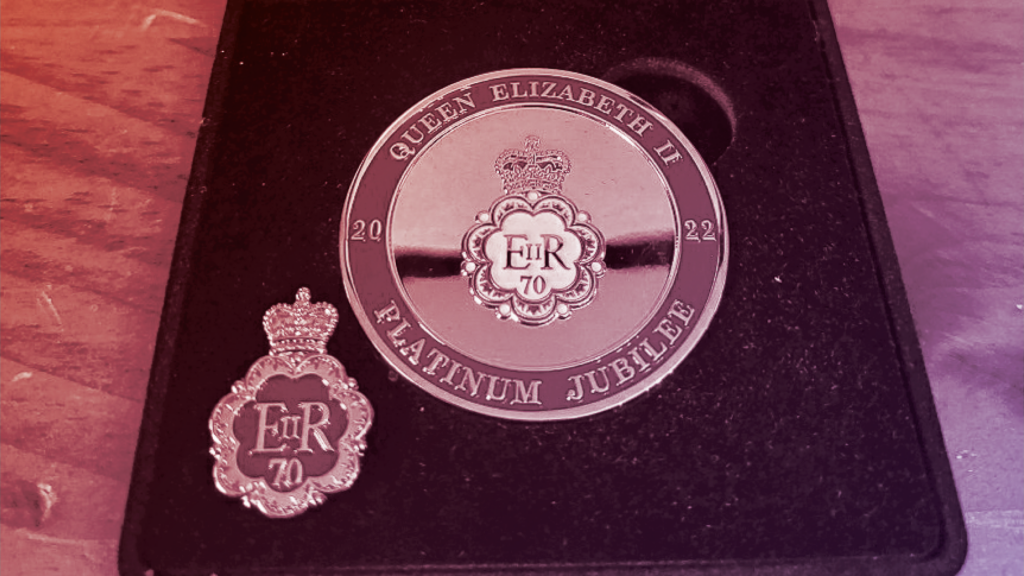