CLC President Hassan Yussuff: Together we can improve lives across Canada | The Ontario Federation of Labour

CLC President Hassan Yussuff: Together we can improve lives across Canada 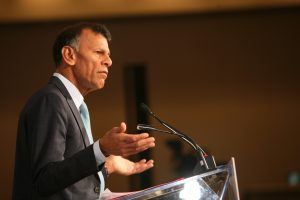 “Look at what you’ve accomplished in the 60 years since the OFL was first founded. You’ve continued to demand better for Ontario workers,” said Yussuff. “I’m so proud of what we’ve accomplished together.”

Yussuff thanked President Chris Buckley, and the entire OFL executive, for their leadership on important issues over the past two years like Bill 148, a $15 minimum wage for all workers in Ontario and paid leave for survivors of domestic violence.

“We stand up for those who don’t have a voice or the resources to do it for themselves. That’s what our work is about,” said Yussuff. “The work you have all done over the past two years should be celebrated because you were at the forefront of work that is so important.”

Delegates gave a standing ovation when Yussuff spoke about the CLC’s call for a universal pharmacare plan for Canada. Buckley urged delegates to support this campaign.

“This isn’t just about unionized workers, this is about everyone. Join with the CLC in their call for pharmacare and let’s get the job done!” said Buckley.

Yussuff reflected upon past victories like the expansion of the CPP and last year’s comprehensive ban on asbestos.

“Each generation has to fight to improve the lives of future generations. It’s not easy, but it’s worth it,” he said. “This is about ensuring that no one has to choose between buying groceries and taking the medications they need.” 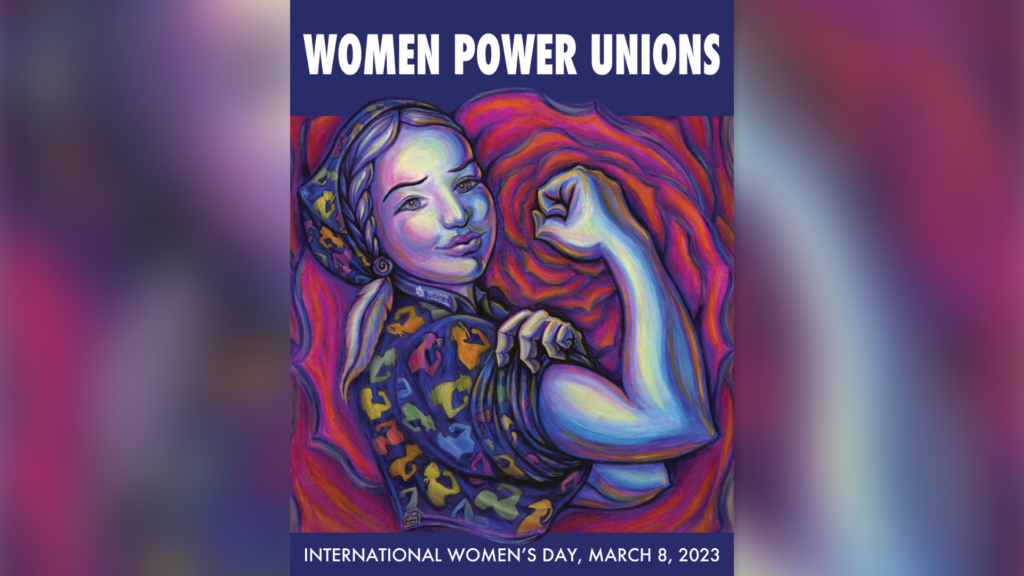