Tell Ford: No Bill 124 Appeal! | The Ontario Federation of Labour
Add Your Voice 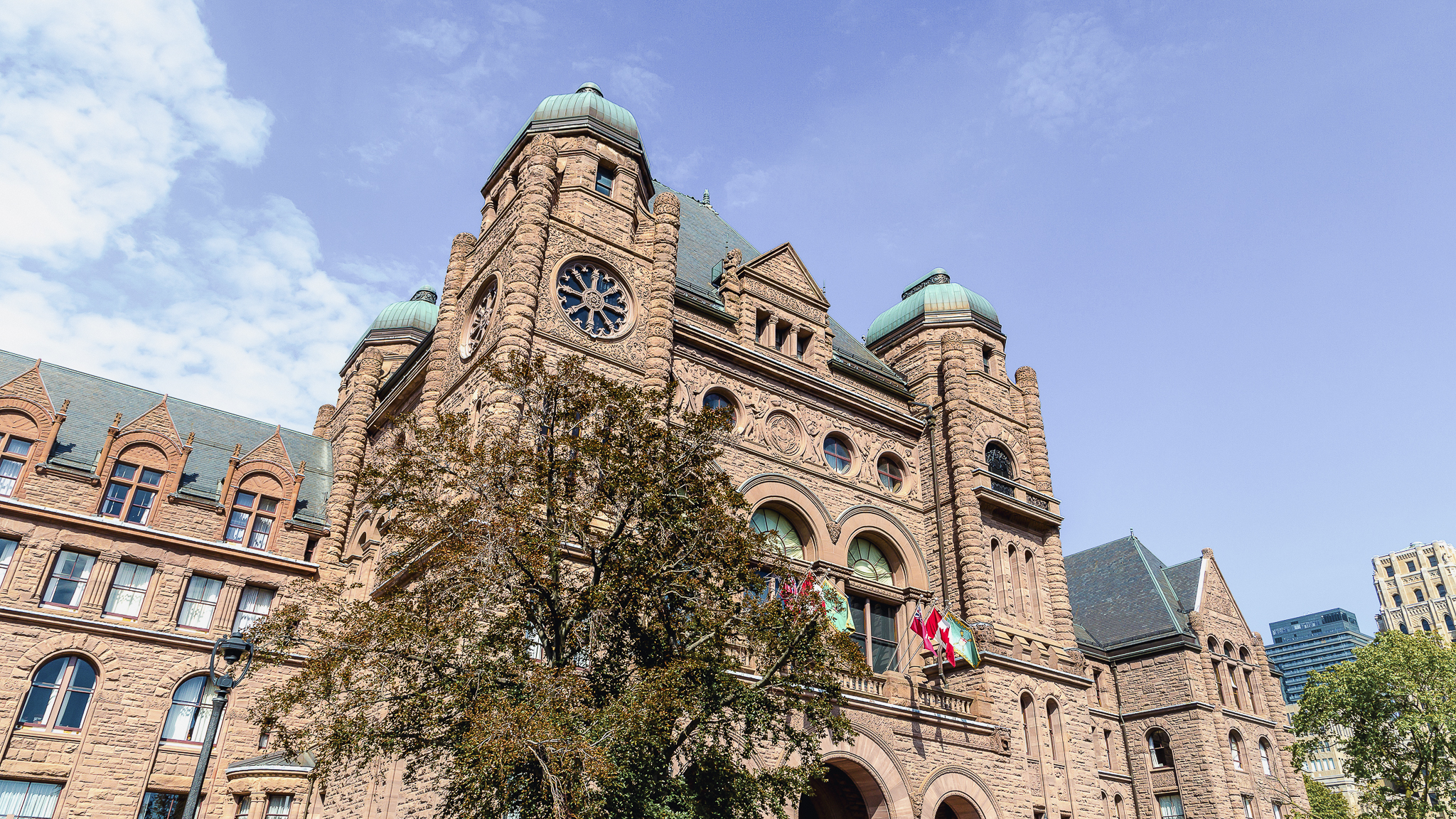 The Ontario Superior Court of Justice just struck down Doug Ford’s Bill 124, ruling that it violates workers’ constitutional rights to collectively bargain and to strike.

But instead of respecting the Court’s decision, Ford is planning to appeal it – once again spending public dollars to fight workers in court.

Tell Ford to respect the decision. Hands off workers’ rights. Give workers the respect they deserve.

Send an email to tell Ford to respect the decision.