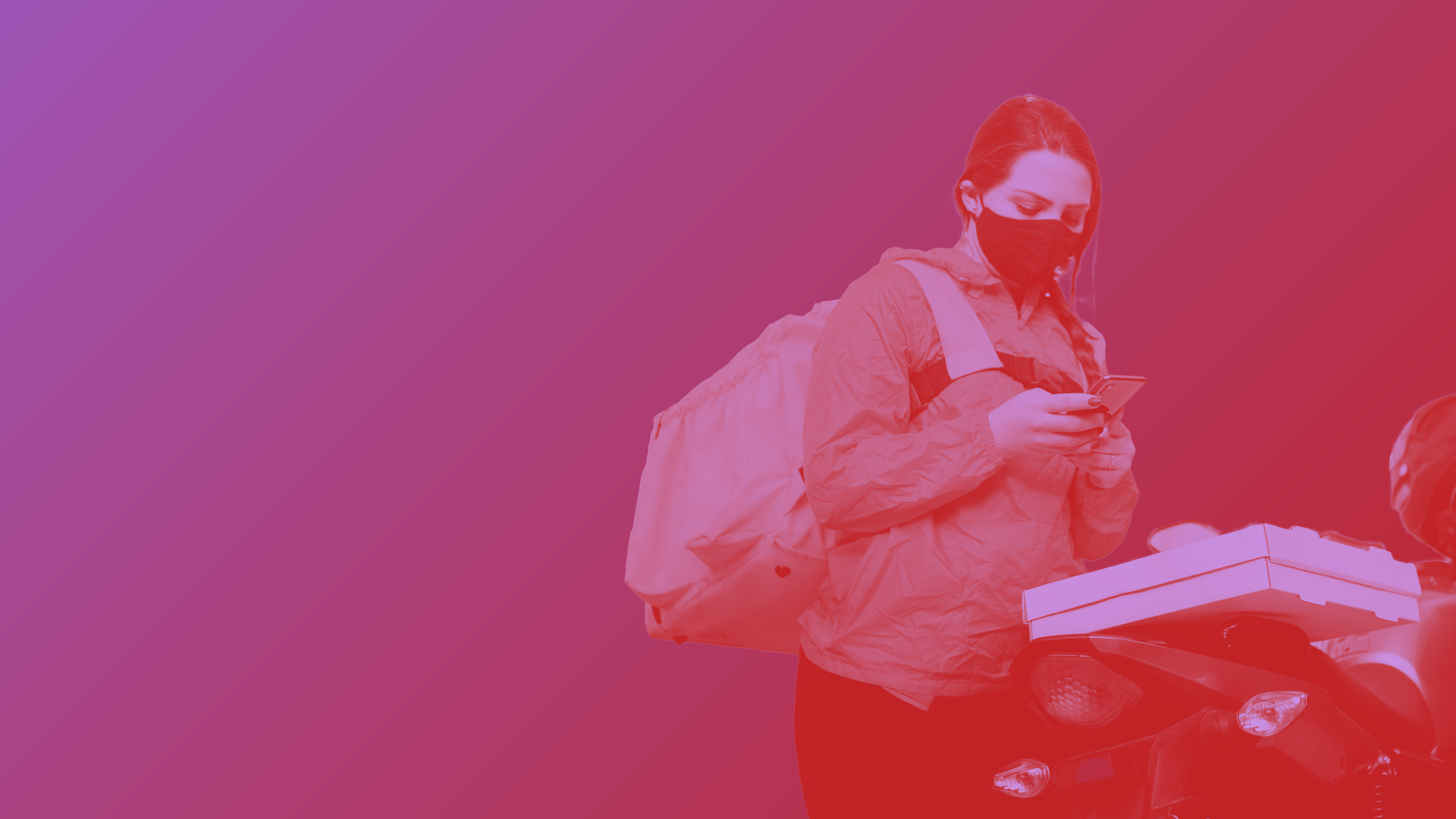 Doug Ford’s government has introduced legislation that would enable digital platforms to pay minimum wage for “each work assignment” – only part of the working day – the opposite of a minimum!

At the same time, instead of bringing misclassified workers into the statutory benefits they’re entitled to, Labour Minister Monte McNaughton has struck a task force to create and pilot a “portable benefits” scheme.

These and other measures from the Ontario Workforce Recovery Advisory Committee will exclude gig workers from basic ESA employment standards, and attract cost-cutting employers to “gig-ify” the entire economy.

Help fight back. Stand up for decent work for every single one of us.