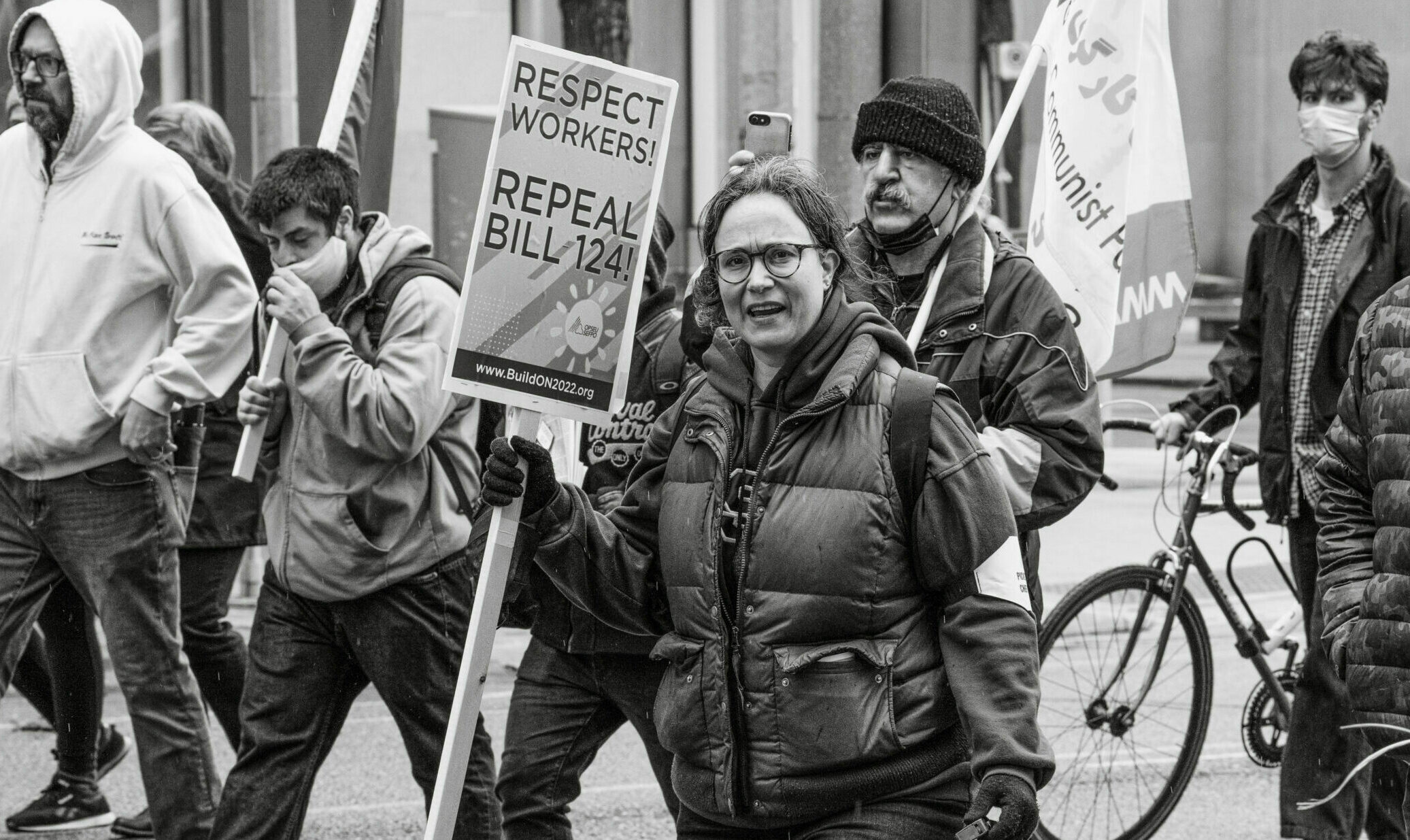 Ford’s Conservatives have been re-elected after repeating the slogan that they would “work for workers” until blue in the face. Now, it’s time for them to provide more than slogans.

For 3 years, Ford has used Bill 124 to freeze the wages of frontline workers, including health care workers. Now, as inflation skyrockets, the one per cent wage cap instituted by Bill 124 has essentially become a wage cut.

It’s time to restore public sector workers’ right to free and fair collective bargaining, and safeguard our public services by giving workers the respect they deserve.

Send an email to demand the repeal of Bill 124